LOGIN | VIEW CART
Our Story
Quivira Vineyards is a leading producer of Zinfandel, Sauvignon Blanc and Rhône varieties, built upon intentional winegrowing and a thoughtful commitment to organic farming. Quivira was founded in 1981 by Holly and Henry Wendt, who were drawn to Dry Creek Valley’s unspoiled rural character and rich history of winegrape growing that is among the longest in California. In 2006, Pete and Terri Kight purchased Quivira from the Wendts.

Since 1998, Quivira has been actively engaged in restoring Wine Creek, the Coho salmon and Steelhead trout spawning stream that winds through the center of the estate. The iconic 140-year-old Fig Tree has been preserved as a landmark. 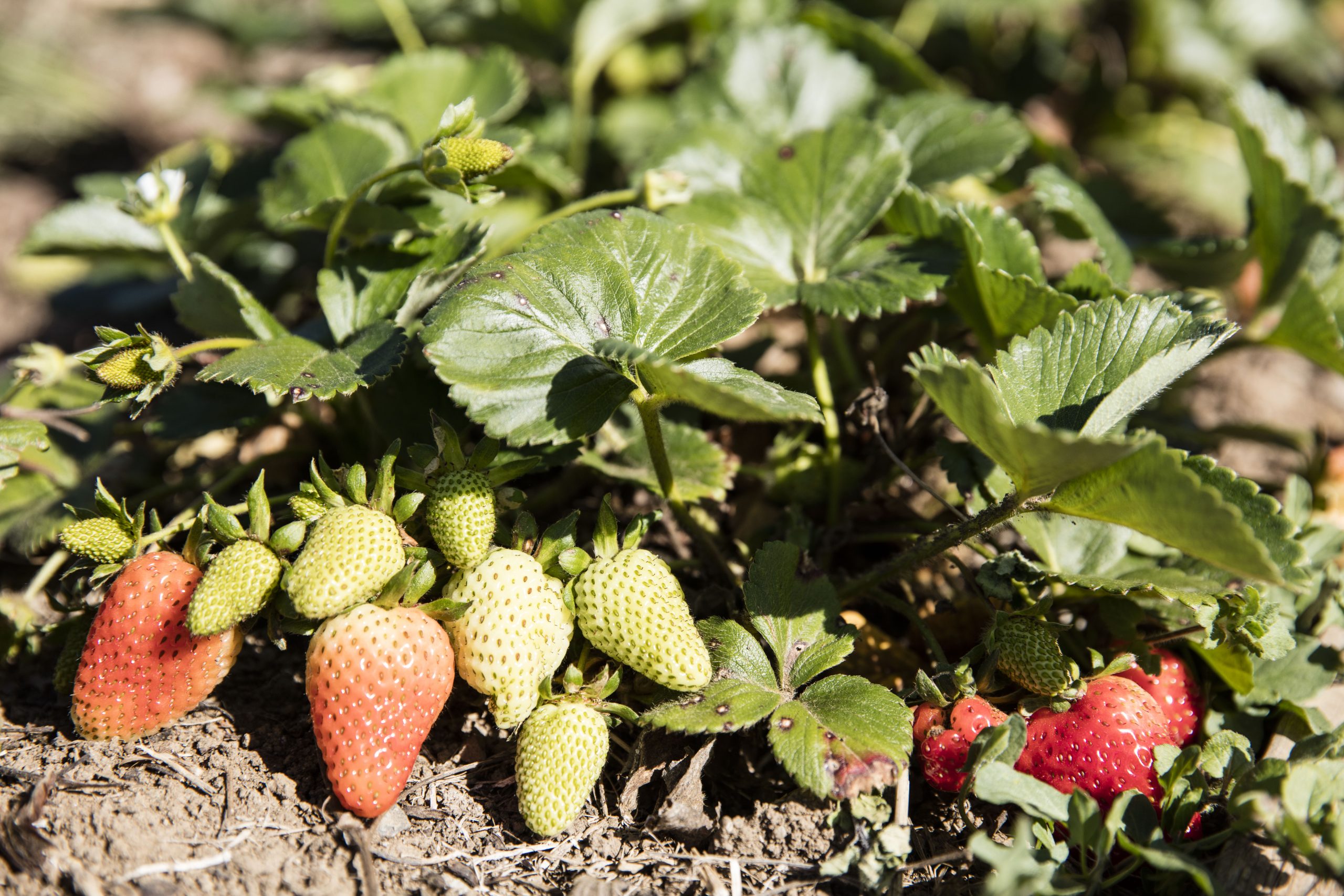 
From the very beginning, Quivira has been committed to maintaining the long-term health of the Estate. It is our philosophy that the vines are only as healthy as the entire ranch. Quivira’s winegrowing program is driven by the seamless vision of quality shared between winemaker, Hugh Chappelle, and owners Pete and Terri Kight.

Hugh is an innovative winemaker with a breadth of experiences in mining terroir for flavor and understands international benchmarks for fine wine. He is thoughtfully committed to maximizing the vine’s potential and rigorously farms for the Quivira hallmarks of balance, freshness, and complexity. The team at Quivira have shared objectives, and are singularly focused on wine quality. We believe that farming this way is the best thing for the quality of the wines and not coincidentally it is the best thing for the entire community.

We removed a half-acre of vines to make room for a five hundred cubic yard compost pile. By composting and effectively using cover crops, we help to return the natural fertility to the soil. The vineyard is only as healthy as the compost that nourishes it, thus we rigorously maintain our compost. 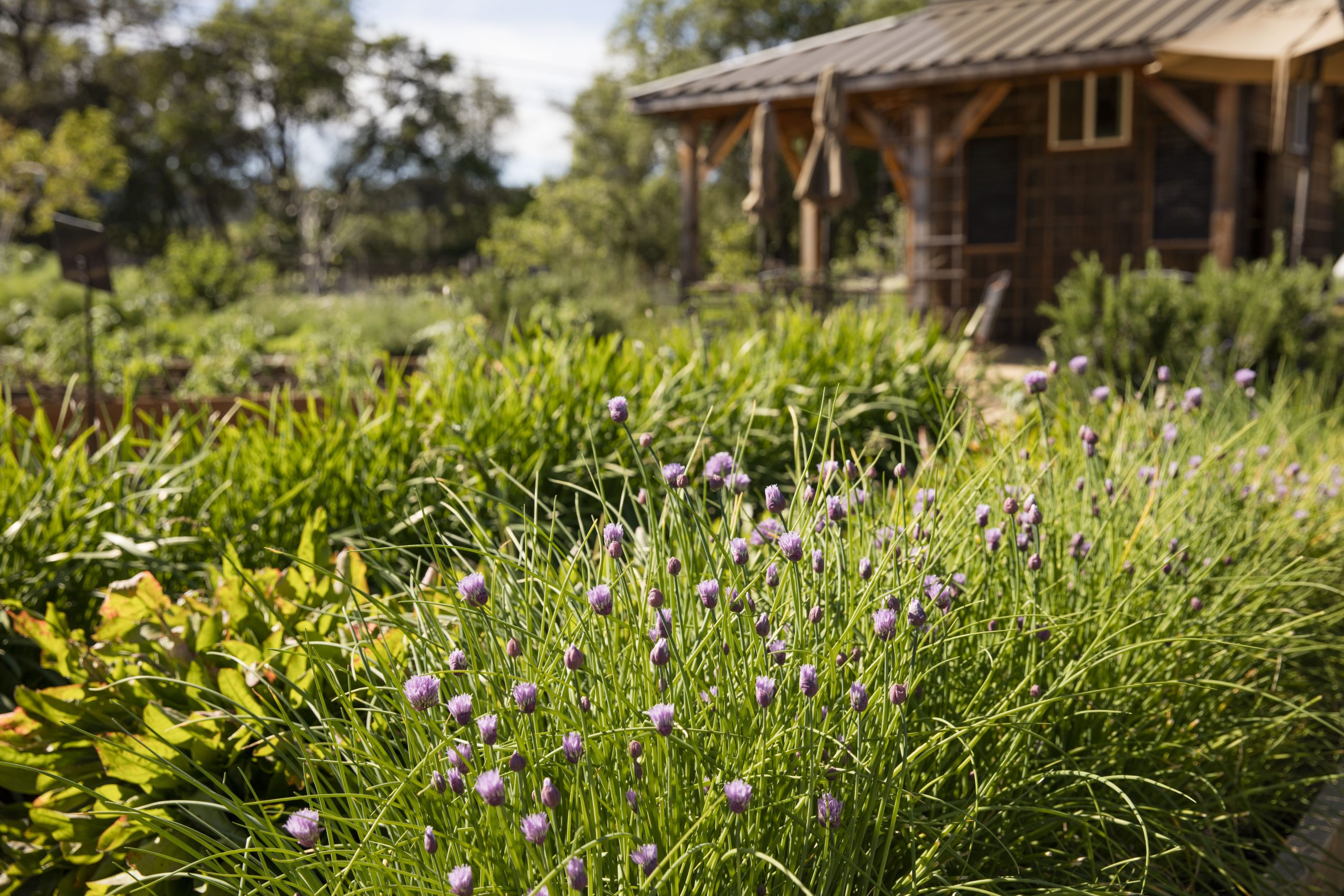 
Family owned since 1981, Quivira Vineyards believes in intentional winegrowing and honors a thoughtful commitment to organic farming. With the ultimate goal of being completely self-sustaining, in the vineyards and gardens we strive to limit off-farm inputs by generating fertility through the composting of winery pomace and estate livestock manure. We use extensive cover cropping in the gardens and vineyards to support fertility and soil health. This practice also serves to strengthen the farm as a whole by moving away from monoculture through crop diversity. Another core tenet of our farming practices lies in biological diversity.

The creeks and riparian corridors that run through Quivira's property provide tremendous diversity as well as a home to Coho salmon and Steelhead trout during the spawning season. We are also committed to integrating plants, animals, and microbes into Quivira’s natural surroundings and creating perfectly balanced self-regulating systems. Quivira is unique in that we not only create all of our prepared vineyard applications, but we grow the material on the Estate.

Animals are important to sustainable agriculture as they contribute to the Estate’s biodiversity and create self-regulating systems. We maintain a diverse selection of nine breeds of chickens that are fed from the garden waste and enhance the estate's biodiversity as well as provide eggs for our employees. We also maintain beehives in our garden to encourage pollination of our open-pollinated produce varieties which are more genetically diverse. Although vines are self-pollinating, everything else on the estate relies on insect pollination which is all crucial to closing the self-sustaining circuit on our property.

Since 1998, we have been working with California Department of Fish and Game and other organizations to restore Wine Creek for its native Steelhead trout and Coho salmon population. The riparian corridor of Wine Creek meanders through the middle of the Quivira property on its way into Dry Creek, which also provides a riparian habitat along the entire eastern boundary. Quivira was the first Dry Creek winery to devote resources to creek restoration. Many of our neighbors have followed suit and the restoration goes 14 miles down Dry Creek, serving as a model for public-private partnerships in ecological restorations.

A 55kW solar electric system has supplied over half of Quiviraʹs energy needs since 2005. 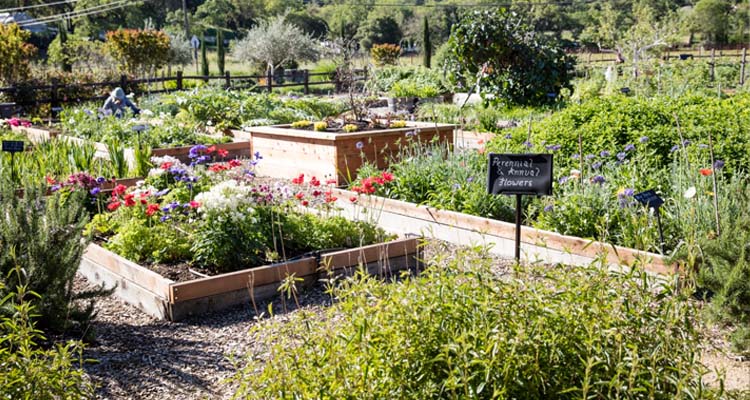 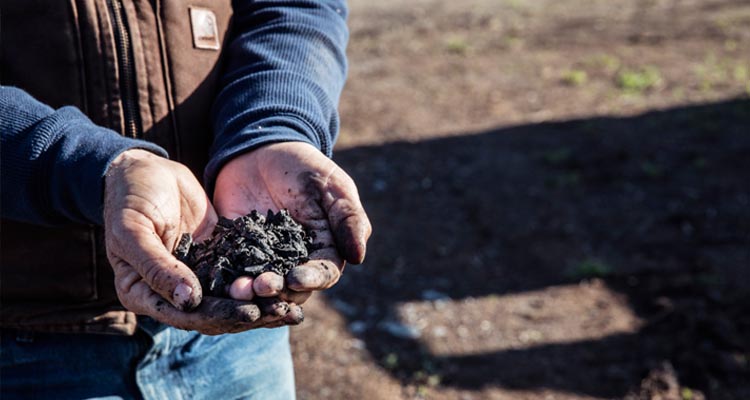